Keerthi Balasuriya (November 4, 1948-December 18, 1987) was the national secretary of the Revolutionary Communist League, forerunner of the Socialist Equality Party in Sri Lanka, and a leading figure in the International Committee of the Fourth International. He was among the most outstanding representatives of Trotskyism in the latter half of the twentieth century.

As a teenager, Balasuriya aligned himself with those who opposed the 1964 entry of the Lanka Sama Samaja Party (LSSP), the Sri Lankan affiliate of the International Secretariat of Michel Pablo and Ernest Mandel, into a bourgeois coalition government led by the Sri Lanka Freedom Party (SLFP). The Great Betrayal of the LSSP had catastrophic consequences for the working class in Sri Lanka and internationally.

In 1968, at the age of 19, Keerthi was chosen by the founding congress of the Revolutionary Communist League to be its general secretary. The RCL immediately sought affiliation with the ICFI. Balasuriya played a decisive role in the successful struggle to reassert Trotskyist control over the International Committee of the Fourth International through the split with the British Workers Revolutionary Party (WRP) in 1985-86.

His death on the morning of December 18, 1987 was both sudden and tragically premature. He was felled by a heart attack little more than a month after his 39th birthday. On this page readers will find tributes to the life and work of comrade Balasuriya, as well as major statements and essays written by Keerthi in the 1970s and 1980s. 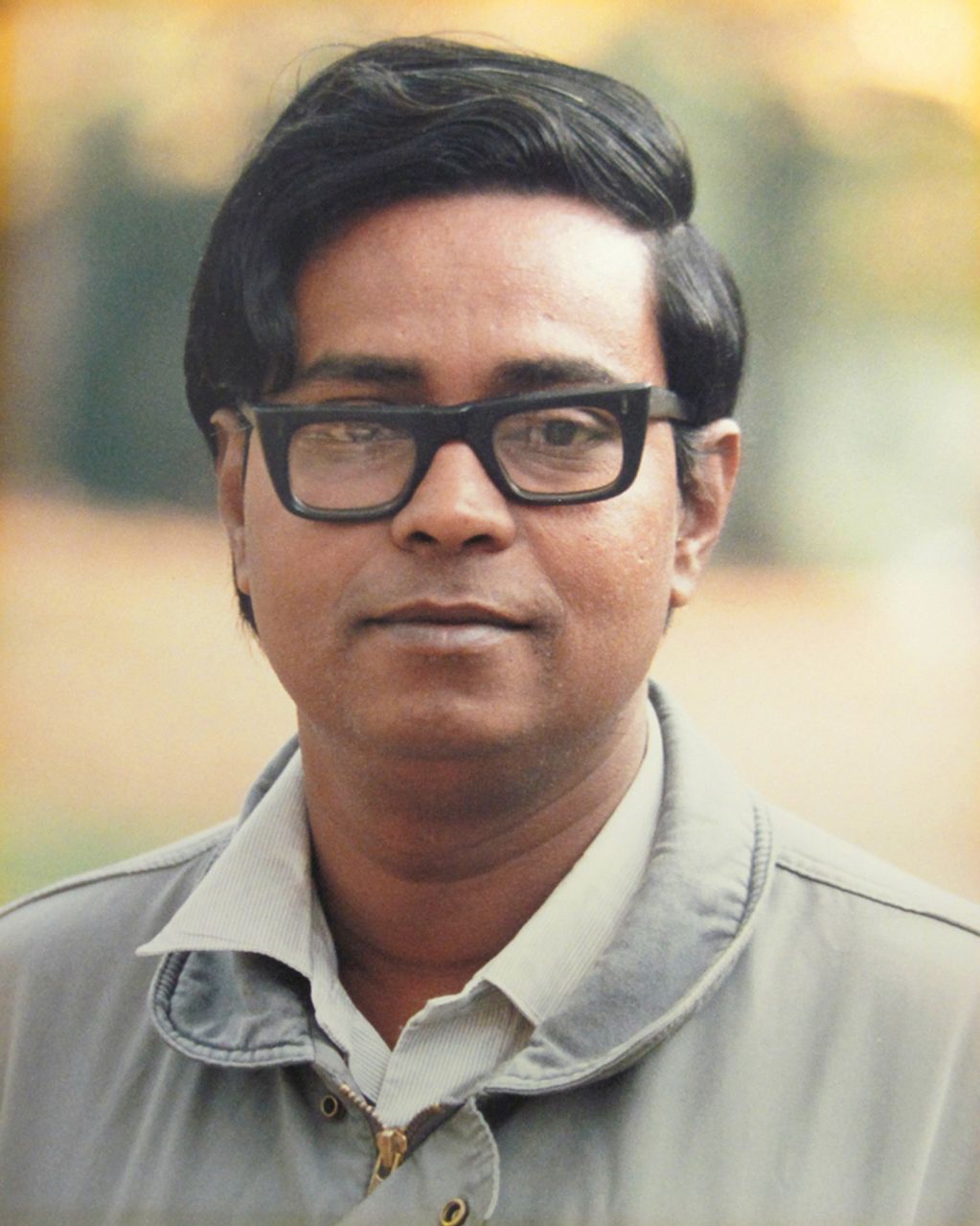 In Memory of Keerthi Balasuriya

Notwithstanding the immense political and economic changes of the past two decades, the issues and problems with which Keerthi grappled remain no less urgent and relevant today than they were at the time of his death.

Comrade Balasuriya was convinced that the only force upon which the struggle for socialism could be based was the international working class, and that the principal task of revolutionary Marxists was to forge the political independence of the working class by saturating it, to use the well-known expression of Lenin, with socialist consciousness.

On the 30th anniversary of the death of Comrade Keerthi Balasuriya

This letter was sent by WSWS International Editorial Board Chairman David North to a gathering of the Socialist Equality Party in Sri Lanka marking the 30th anniversary of the death of Keerthi Balasuriya.

The upsurge of the class struggle today, driven by the ongoing breakdown of global capitalism since 2008, has underlined the necessity of studying the profound theoretical and political contribution made by Keerthi Balasuriya. Whether in North Africa or the Middle East, in the historically backward and the advanced countries of the world, the urgent need is to resolve the crisis of leadership of the working class on the basis of Leon Trotsky’s theory of permanent revolution.

Keerthi Balasuriya as revolutionary fighter during 1970-1971

In this article, Vilani Peiris recalls Keerthi’s life in 1970-1971, a critical period in the RCL’s formation. Keerthi, then in his early 20s, led the party through these testing experiences and made important contributions to the perspective of the International Committee of the Fourth International.

The lessons of the Lanka Sama Samaja Party’s Great Betrayal

This series of articles published by the Socialist Equality Party in Sri Lanka marks the fiftieth anniversary of its foundation in June 1968.

This is the second in a series of articles published by the Socialist Equality Party in Sri Lanka to mark the fiftieth anniversary of its foundation in June 1968.

The RCL waged a consistent struggle, under difficult conditions, against the second coalition government, particularly against the LSSP, which continued to dishonestly trade on its previous Trotskyist record.

The RCL/SEP’s struggle against the anti-Tamil civil war

Part five outlines the RCL/SEP’s intransigent political struggle to defend the democratic rights of the island’s Tamil minority and to unite the working class, Sinhalese, Tamil, and Muslim, on the basis of socialist internationalism.

The political struggle against the WRP prepared the ICFI for the new period of revolutionary class struggles that are now emerging.

This volume of Fourth International was published shortly after the premature death Keerthi, and pays tribute to the memory of the longtime leader of the Sri Lankan section of the ICFI.

On December 27, 1987, North addressed a meeting of the Kandy, Galle and Chilaw branches of the RCL. He spoke on the significance of Comrade Keerthi’s life and the perspectives of the International Committee.

This article, written by Keerthi Balasuriya in September 1986, reviews the opposition from within the ICFI and its Sri Lankan section to the opportunist policies advanced by the Workers Revolutionary Party of Britain in response to the 1971 Indo-Pakistan war.

This document was adopted by the SEP (Sri Lanka) at its 2011 founding congress in Colombo. It reviews the 75-year struggle of the Fourth International in South Asia for Trotsky’s theory of Permanent Revolution. It is critical for an understanding of the problems of the development of the revolutionary movement on the Indian subcontinent.